Fernando de Noronha is an inhabited Brazilian oceanic island, located on an archipelago with the same name. One of the biggest challenges for the archipelago’s conservation is the presence of invasive species (IS), such as cats (Felis catus). IS are responsible for many extinctions in insulars environments due to predation of native and endangered species. This study focused on estimating the size and density of feral cat population inside the National Park area on Fernando de Noronha island, evaluating feral cats capture success using tomahawk live traps and a set of different baits, and discussing the impacts of cats on native species and possible strategies for its control or eradication on the archipelago. Field data was collected during September and October 2018, and from January to March 2019, using linear transects, concomitantly with live trapping. The population was estimated in 439 animals (CI95%: 283-680), with a density of 46 animals/km2 (CI95%: 30-72). No cats were captured after 5,376 hours of trapping efforts. The results presented here update the existing information about this IS on the island and suggest an average increase of 41,1% in the cat population on Fernando de Noronha’s National Park in the last four years. It also justifies the urgent need for this species’ population control and eradication to promote the conservation of endemic and native wildlife, on this human heritage site (UNESCO), and important stop and reproduction habitat for threatened marine birds, as well as several endemic species. 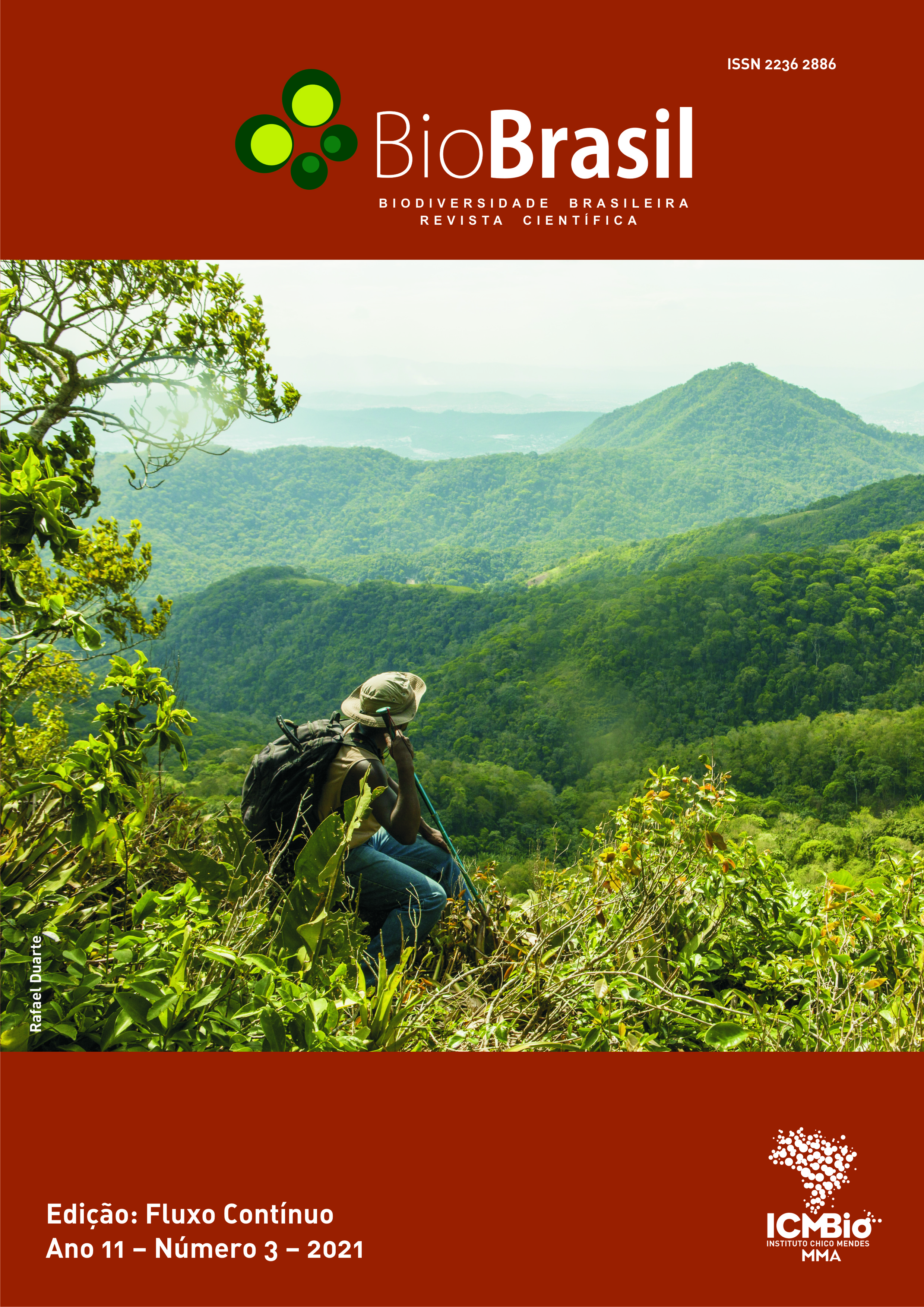